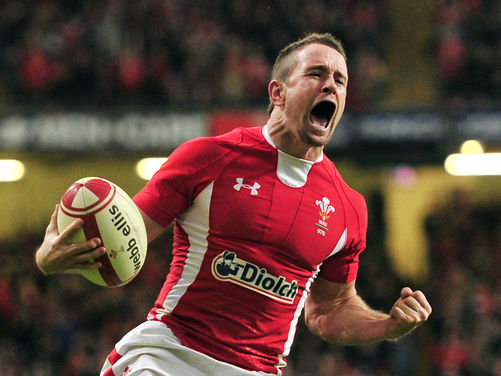 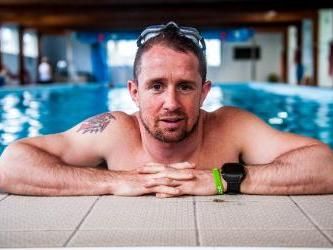 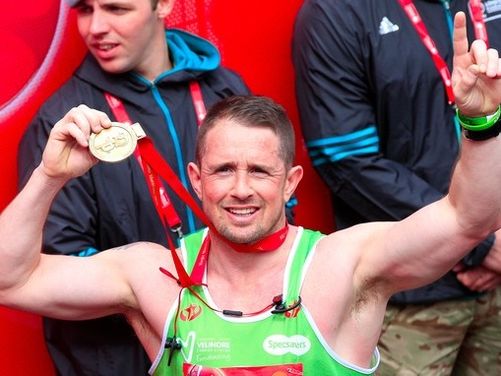 Since retiring in 2013 Shane hasn't lost any of his competitive streak. Shane changed his focus to IronMan triathlon and successfully completed IronMan Wales in 2016. He will be back for more in Tenby at IronMan Wales in 2017 on his all new and bespoke Evo2Max Kronos R-9.

We caught up with Shane recently who said, "I'm very excited to be representing such an exciting, new and ambitious brand as Evo2Max. I look forward to testing myself and these amazing bikes and really seeing what they can do"