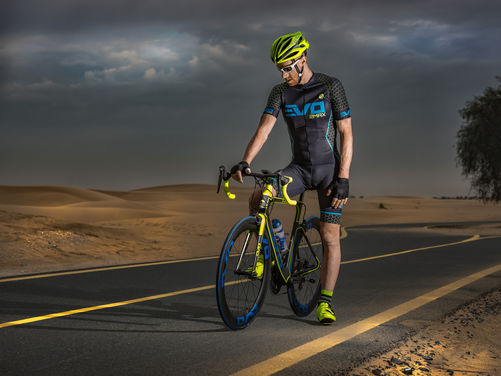 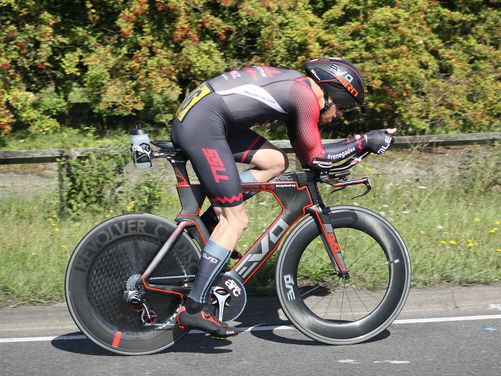 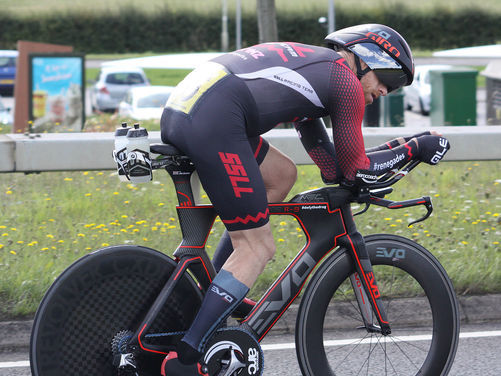 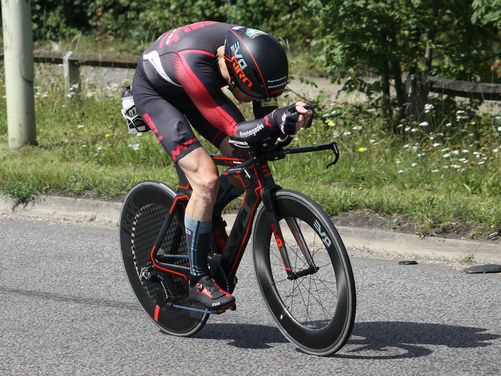 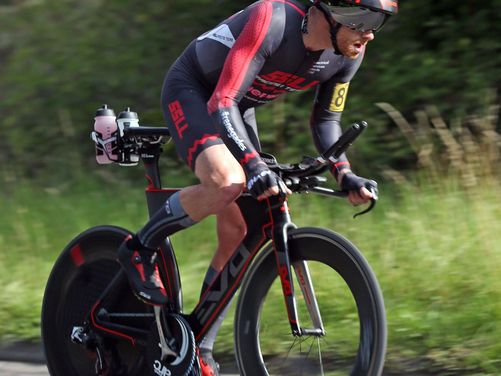 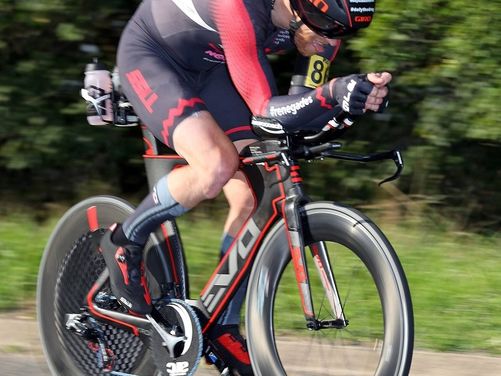 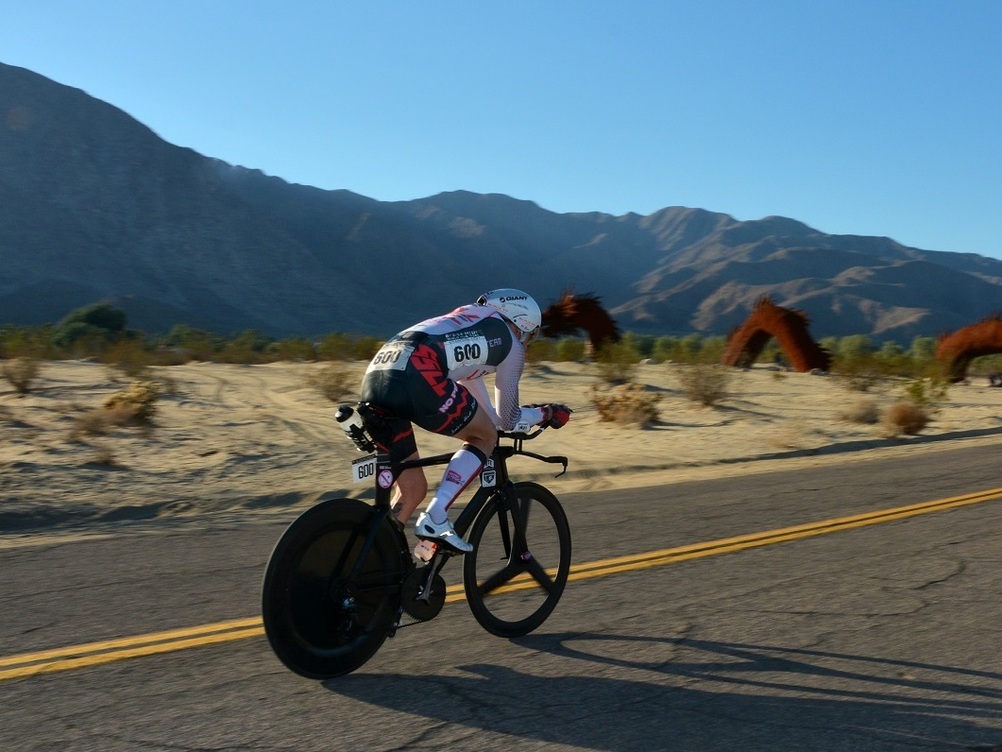 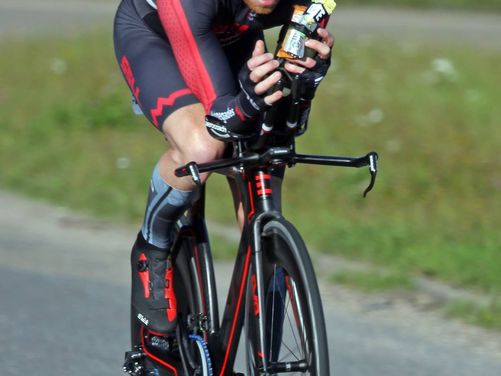 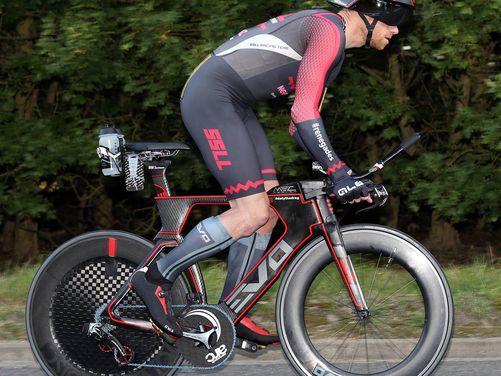 QUICK FACTSName - Andy Jackson_Age_ - 41_Height_- 6' 1"Weight - 73kg_Place of Birth_ - Worksop_Specialism_ - Time Trial_Hero_ - Eric CantonaAndy is one of the UK's top Time trialists , regularly competing over multiple distances in the UK. He is also the current UMCA world 6hr champion having won this in his first ever attempt at this race (and in the desert heat of Borrego Springs, California) in November 2016. www.24hrworlds.com in the 2017 racing season Andy has Won a Bronze Medal in the UK National 12hr Championships, setting the 6th furthest distance of all time riding 306.6m. He also covered over 300miles in another 12hr TT this year! Andy came 5th and first Vet in the National 100 TT with a new PB of 3hrs 37mins and 57secs, and recently set a new PB of 46mins 56secs in a 25m TT, 32mph average! Andy currently rides for UK based time trial team SSLL Racing team and was previously part of the successful Team Swift team that won the CTT National Team Time Trial in 2015 and the SSLL team that came runners up in 2016.He rode Personal Bests of 46m and 5 secs for a 25m TT in 2016 and 1hr 41m and 5 secs for a 50m TT. His best 10m TT is 18m 2 secs . He won the Vets 40+ CTT 50m award in the 2016 championshipsAndy has also competed in 6 Ironman competitions and qualified and raced at KonaIn 2017 Andy aims to have a crack at the UK BBAR (Best British all Rounder) series and also compete in more ultra distance races, including racing (and hopefully winning) the UMCA world 12hr race in November. He'll also be competing alongside fellow sponsored athlete Chris Hopkinson in the AUDAX London-Edinburgh-London event in August 2017Follow Andy on Twitter https://twitter.com/jackottuk?lang, Facebook https://www.facebook.com/profile.php?id and Strava [https://www.strava.com/athletes/1160133]